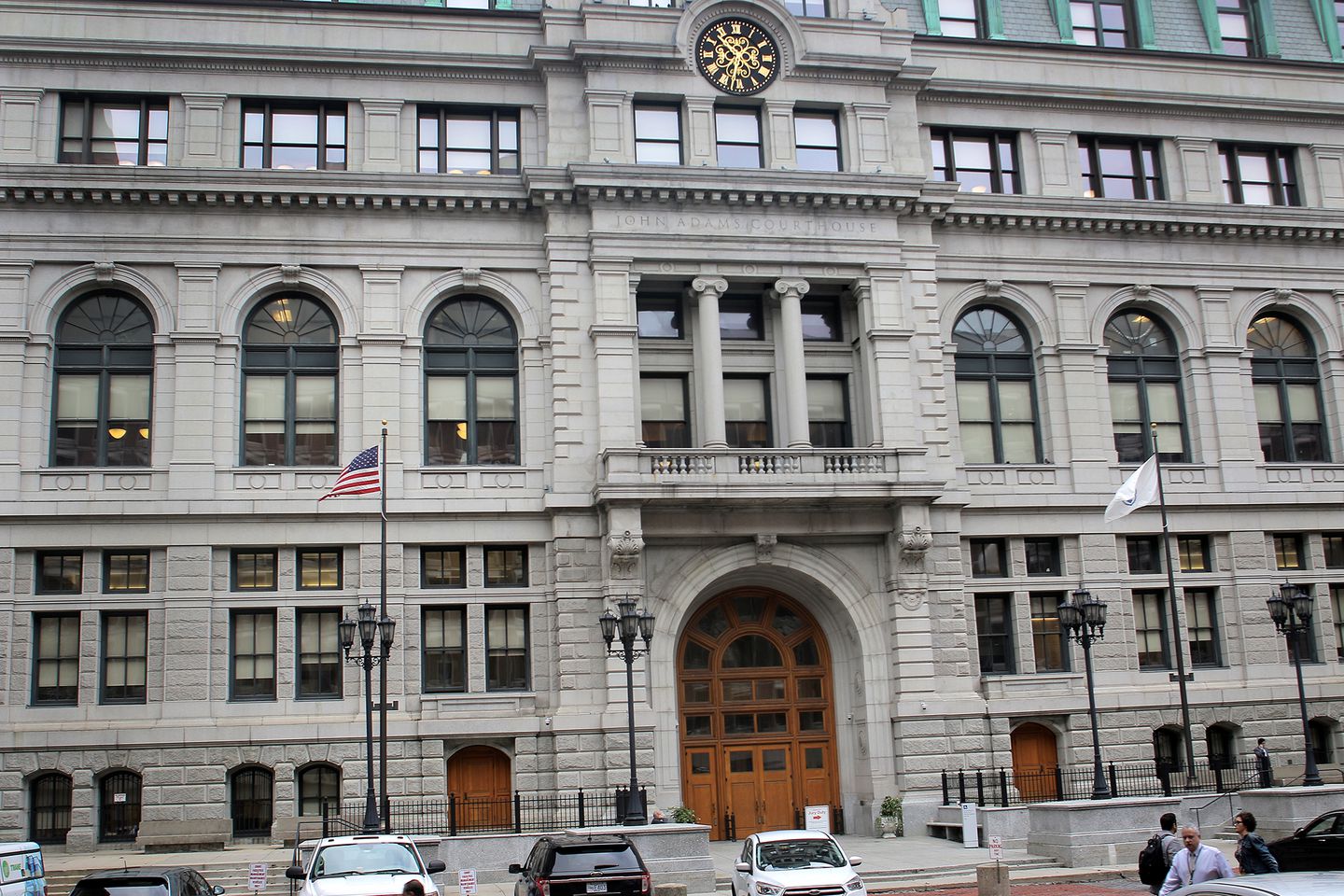 © Provided by The Boston Globe

Massachusetts voters this fall will decide whether to raise taxes on the state’s wealthiest residents. Before that, the state’s highest court is weighing a wonky question: How well do voters speak legalese?

The Supreme Judicial Court on Wednesday took up the latest challenge to the proposal to tax annual earnings above $1 million, with opponents asking the justices to change how the measure is summarized for voters.

The proposal, dubbed the Fair Share Amendment and often called the millionaires tax, would amend the state Constitution to create a 9-percent income tax rate on annual earnings above $1 million, while retaining the broad 5 percent rate for earnings below that amount. The measure says that all new revenue from this tax — estimated to be anywhere from $1.3 billion to more than $2 billion annually — would be earmarked for education or transportation.

But it also includes a crucial phrase: The money would be “subject to appropriation” by the Legislature, meaning lawmakers ultimately decide how it’s spent.

The Massachusetts High Technology Council, a business group which filed the challenge with the SJC, has asked that a line be inserted into the summary indicating that the Legislature could ultimately reduce funding on education and transportation from other sources and simply replace it with the new surtax revenue.

Critics argue that the current summary is misleading to voters, while Attorney General Maura Healey’s office, which is responsible for ballot question wording, argues the SJC has previously determined that the phrase “subject to appropriation” sufficiently lets voters know that any spending is contingent on legislative decision-making.

The dispute surfaced almost immediately during oral arguments on Wednesday.

In response, Martin argued that a “reasonable voter” would not think the Legislature could spend the money any way it wants to.

Kafker quickly cut in, suggesting opponents could make that argument by “bombarding the airwaves with that point, in advertising and other things.”

Justices often thread oral arguments with a devil’s advocate line of questioning, sometimes making it difficult to discern where individual judges are leaning — let alone the court as a whole.

But the question of how effective “subject to appropriation” is in accurately describing how the money would be used repeatedly surfaced Wednesday. Justice David A. Lowy at one point asked an assistant attorney general whether it would be helpful to let voters know that lawmakers could also reduce or expand funding in certain budget categories.

“What if we were concerned that just ‘subject to appropriation’ is inside baseball language?” Lowy asked.

Other judges continued to press, including Justice Dalila Argaez Wendlandt, who noted that the plaintiffs in the case are simply asking that the attorney general’s office make clear that the phrase “subject to appropriation” is really a “technical term for ‘subject to the Legislature’s discretion.’”

Toone argued that Mass. High Tech and other critics will have no shortage of opportunities to make that point in the public arena.

“Our role as the attorney general is to keep partisan or disputed, unnecessary arguments out of the summary,” he said.

The tax proposal has traveled a long legal path. The Supreme Judicial Court rejected an earlier iteration of the measure as a citizen-filed ballot question before it could make it to the 2018 ballot, ruling it was unconstitutional because it combined multiple subjects — spending on transportation and on education, as well as the income tax surcharge — that were not related. (The Mass. High Tech Council led that challenge before the SJC as well.)

Lawmakers later took up the mantle, passing it in two consecutive sessions, including last June, to put it on the November ballot. Referendum language submitted by state lawmakers, instead of citizens, does not need to pass the so-called relatedness test that tripped up the proposal four years ago.

On this tax proposal, its supporters have both defended the attorney general’s wording and the need for the proposal, arguing it is asking the state’s wealthiest to “pay a little more” to help fund needed investments in schools, roads, and mass transit.

“The funds are constitutionally dedicated to be spent on education and transportation,” Steve Crawford, spokesman for the union-backed Raise Up Massachusetts campaign, said in a statement.

The forces opposed to the existing language say that lawmakers could simply use the money raised by the tax on high earners to supplant some existing spending on transportation or education and that the inclusion of these two popular causes are designed to be a “sweetener” to persuade voters to adopt a graduated income tax.

The need for clarity is underscored, the critics say, by the fact this is proposed as an amendment to the state Constitution, not simply a change in state law. Constitutional amendments are much tougher to alter or adjust, in part because such an act would require two votes in the Legislature as well as a statewide referendum.

“The bar for clarity is higher, given the intent to put this in the Constitution,” said Greater Boston Chamber of Commerce chief Jim Rooney, whose group filed a friend-of-court brief aligned with the plaintiffs. “It’s at best misleading not to clarify the language.”

Mass. High Tech president Chris Anderson said he remained hopeful that the SJC would agree with his group’s plea and clarify that increases in spending for education and transportation are not guaranteed. He noted that a previous case came up during the hearing in which it was clearly spelled out that the mandated spending would be on top of existing levels — something that is not detailed with this question.

“I think we did everything we can to make sure the court considers why ordering a revised ballot summary is necessary to provide information that is not misleading to the voters,” Anderson said.

Dan Ryan, a partner at the law firm of Sullivan & Worcester who represents an affiliate of the libertarian-leaning Pioneer Institute, said the SJC’s line of questioning showed at least some of the justices believe it’s better for voters to be more informed than less informed.

“It seems to me that they’re really going to be thinking about striking a balance between having an informed electorate as opposed to just relying on that ‘subject to appropriation’ language,” Ryan said.

The income tax surcharge was one of three ballot proposals that came before the SJC on Wednesday. The others would change the statewide availability of licenses for sale of alcoholic beverages and would allow Uber, Lyft, and DoorDash drivers to be classified as independent contractors.

Opponents of both these two ballot questions are arguing that they contain unrelated elements, essentially using the same “relatedness” argument that sidelined the millionaires tax four years ago.