Raytheon Relocating Headquarters from Waltham to Just Outside DC

Joins growing list of major defense contractors to put their base of operations near DC. Say it won’t impact workforce in Mass. 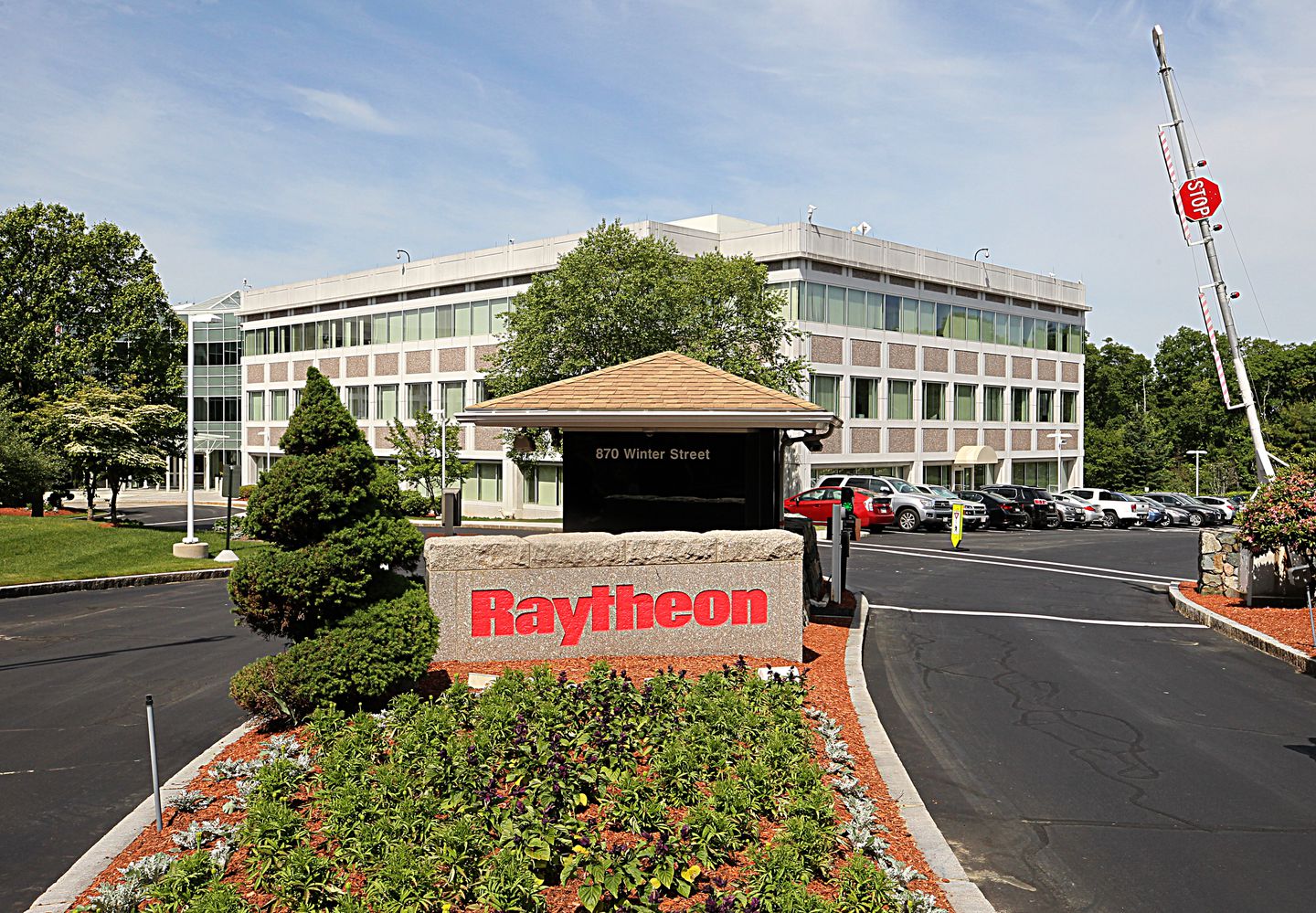 © Provided by The Boston Globe

Raytheon Technologies is moving its global headquarters from Waltham to Arlington, Va., the company announced Tuesday, ending a century in which it called Massachusetts home and became one of the state’s premier corporate names.

A spokesman said there would be no reduction in the defense company’s workforce in Massachusetts because of the move. Nonetheless, losing one of the state’s largest public companies to the Washington, D.C., region — the nation’s defense industry capital — represents a blow to the state’s prestige in the business world.

Just two years ago, Massachusetts won out in the merger between Raytheon and United Technologies Corp. Although Connecticut-based UTC was technically the acquiring company, chief executive Greg Hayes kept the Raytheon name and the Waltham headquarters after the deal closed in the early weeks of the COVID-19 pandemic. Before COVID, several hundred people worked at Raytheon’s Waltham office, and many office employees still work remotely or in a hybrid mode today.

With aerospace giant Boeing’s recently announced relocation to northern Virginia, Raytheon would have stuck out among the five biggest defense contractors if it kept its headquarters here. That said, Raytheon remains one of Massachusetts’ largest employers, with an estimated 15,000 workers across facilities in Andover, Tewksbury, and other suburban Boston locations. The company reported $64 billion in revenue last year, and a global workforce of 174,000 people.

“It’s always a bummer to lose the headquarters. That’s where the power center of the company is,” said John Regan, chief executive of Associated Industries of Massachusetts, which counts Raytheon as a longtime member. “They’ve certainly communicated to me…that the intention is to keep a strong presence in Massachusetts and keep the head count high. From that perspective, I think it’s OK. Hopefully, they’re able to keep that commitment going forward.”

But Raytheon’s move does raise questions about the long-term impact on philanthropic giving, civic involvement, and facility investment decisions. The biggest implication, though, may be hard to measure.

“There are location-branding implications when a state loses a major Fortune 500 headquarters,” said John Boyd, a site selection expert based in Boca Raton, Fla. “The reality is that northern Virginia has become the center of gravity for the nation’s defense and aerospace industries.”

Raytheon spokesman Chris Johnson said the move to Arlington will happen before the end of September, and will result in a “slight expansion” of an existing Raytheon office, near the Pentagon. The company will retain its Waltham corporate office, Johnson added, and does not expect a net increase in employment in Virginia as a result.

Raytheon’s relocation follows Boeing’s announcement in May that it would move its corporate headquarters from Chicago to its office in Arlington, Va. Industry rivals General Dynamics, Lockheed Martin, and Northrop Grumman are already based in the D.C. suburbs, with all except Lockheed Martin in northern Virginia.

“You could say this was kind of inevitable,” said Loren Thompson, a defense analyst with the Lexington Institute, a conservative think tank that receives funding from Raytheon and other contractors. “It’s sort of sad, because Raytheon got its start across the street from MIT where the Necco candy [factory] was. What happens is, when your key competitors move into close proximity to your key customer, you kind of have to follow them to stay competitive.”

Raytheon said it is making the move to increase “its agility in supporting U.S. government and commercial aerospace customers” and to “reinforce partnerships” to develop innovative technologies for the aerospace industry. Raytheon also noted that each of its four business units — Collins Aerospace, Pratt & Whitney, Intelligence & Space, and Missiles & Defense — have operations in Virginia. The company said it has not accepted or sought any government incentives for the move.

Virginia Governor Glenn Youngkin bragged about the Raytheon move on Tuesday, saying this “decision to headquarter in Arlington demonstrates that the Commonwealth [of Virginia] is the best destination for the aerospace and defense community.”

Meanwhile, Massachusetts Governor Charlie Baker downplayed the local effect here, saying Raytheon is simply keeping up with its rivals. He told a reporter that the company informed him of the move shortly before the announcement and made it clear there would not be any loss of local jobs.

“I don’t think it’s going to have any impact on their growth or their continued involvement here,” Baker said. “They have some deep roots here, and some very important programs that are specialized, that would be really hard to move in the first place.”

Raytheon got its start in 1922, in Cambridge, as the American Appliance Co., though it quickly shifted its focus to electronics and became one of Massachusetts’ first major tech firms. It was the leading manufacturer of a microwave-generating electron tube known as the magnetron, which the US military used to improve radar detection of enemy planes in World War II. That work led to the company’s commercialization of the microwave oven. Raytheon also contributed to Route 128′s reputation as “America’s Technology Highway” during the corridor’s heyday.

By the time of its 2020 merger with UTC, Raytheon had become known for its missile and satellite systems, while UTC was spinning off its Otis elevator and Carrier heating-and-cooling divisions to focus on aerospace. Today, Raytheon employs thousands of people across several Pratt & Whitney facilities in Connecticut, and maintains a major “integrated defense systems” site in Portsmouth, R.I., where nearly 1,000 people worked before the pandemic began.

Chris Anderson, president of the Massachusetts High Technology Council, said he wasn’t worried Raytheon’s move would be seen as a criticism of Massachusetts tax policies.

“I wouldn’t read anything into it,” said Anderson, who is among the business leaders fighting a proposed tax on high earners that goes to the ballot this year. “It’s unfortunate to lose a stellar, marquee, headquarters company like Raytheon, but the economic impact is de minimis.”

Anderson likened the decision to General Electric’s headquarters move from Connecticut to Massachusetts in 2016, which ultimately brought only about 200 jobs to Boston. With Raytheon’s departure, GE will become the largest defense contractor headquartered in Massachusetts, with military work that includes jet and helicopter engine manufacturing at a sprawling factory in Lynn.

Joseph Donovan, a local defense-sector lobbyist with law firm Nelson Mullins, said Massachusetts officials should cultivate the next generation of defense businesses, in part by investing in workforce development and private-sector partnerships with local universities.

“Raytheon’s legacy and history is in Massachusetts,” Donovan said. “More importantly, we need to focus on growth and innovation strategies to grow the next Raytheon in Massachusetts.”

Catherine Carlock of the Globe staff contributed to this report.