Should Massachusetts require employers upon request to disclose the pay scale for a position to a job applicant or an employee in that position?

Eliminating wage discrimination where it exists is a central goal of a vast majority of Massachusetts employers. Unfortunately, An Act Relative to Wage Transparency (H1950/S1208) would do little to resolve wage discrimination and to close gender and racial pay gaps. The legislation would, however, hurt the Commonwealth’s workers and our competitiveness with other states.

To see what Massachusetts would confront after implementing this legislation, look no further than Colorado. That state passed its own worker pay disclosure law in May 2019, which went into effect on Jan. 1, 2021. Colorado’s so-called Equal Pay for Equal Work Act prompted numerous employers advertising remote positions to exclude residents of Colorado from consideration in their job descriptions. The pain would be even greater in Massachusetts, where innovation economy workers, with skills that translate well into remote work, represent a disproportionately large share of our state’s workforce.

The response by employers to Colorado legislation has nothing to do with their positions on the subject of pay equity. Rather, these organizations are following standard practices in the marketplace of keeping salary negotiations confidential. They are managing uncertainty created by a misguided policy at a time when multi-state competition for talent is at unprecedented levels. They are responding to incentives, like any private employer would, in order to reduce risks in recruiting good employees for their companies.

There is no silver bullet for reducing wage discrimination and gender and racial pay gaps. Solving the problem will take a multi-dimensional effort driven by workforce training, hiring, and promotion practices that create and sustain a workplace culture of belonging for ALL employees. Policymakers can play a critical role in amplifying access to existing resources that provide occupational salary information for Massachusetts residents interested in pursuing or advancing in various careers.

But the proposed legislation would not help in meeting these challenges. It is a top-down method that is being offered without careful consideration of collateral consequences and without evidence suggesting that the proposal will work as it is intended. Even if well-intentioned, it is simply the wrong path. Instead, state lawmakers should work to create an economic environment that supports job growth in Massachusetts.

Congratulations! After all the application forms, interviews, and reference checks, you’ve been offered the new job. One problem: it turns out the salary is less than you’re making now. You can’t afford to accept. 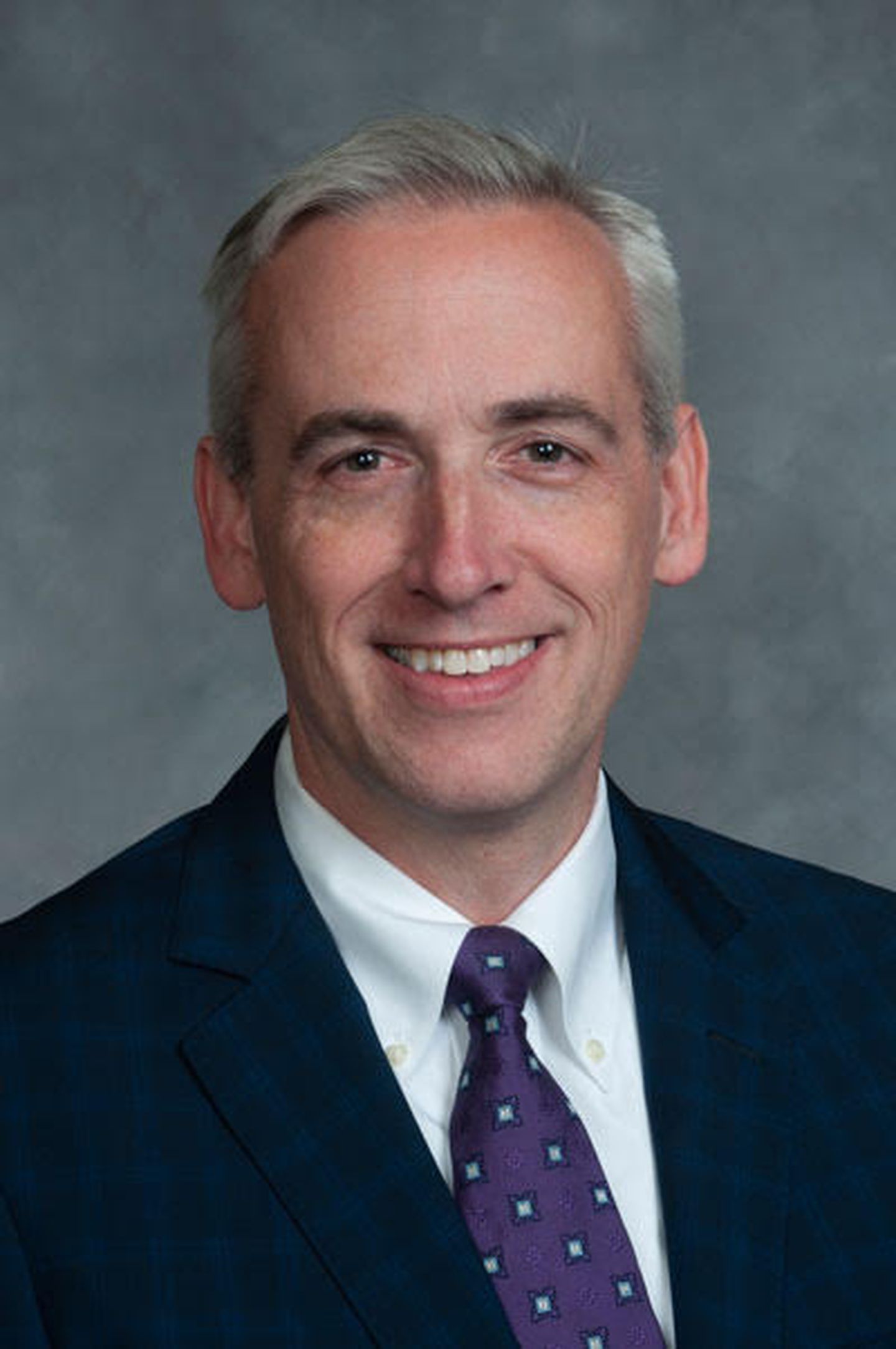 If only you’d known the pay range when you applied, you could have saved a lot of time and aggravation. Your would-be employer feels the same way. The hiring process can be costly, and investing personnel time in candidates who don’t share the same salary expectations is a waste of company resources.

There’s an easy solution. Make the salary range transparent at the outset and eliminate the guesswork, both for would-be employees and employers. Leveling the playing field in this way also helps reduce historic inequities by narrowing gender and racial pay gaps.

We know that women and people of color do not always earn equal pay for equal work. Studies show that salary negotiations and questions about salary history are one way this wage gap is perpetuated. Massachusetts has already taken major steps with pay equity and now we can take another with passage of legislation I co-authored, the Wage Transparency Act.

This bipartisan legislation does one simple thing. It requires employers to disclose the expected salary range for a given position upon request, from either a current or would-be employee. It’s a common-sense practice that some large businesses and most public sector employers already do. And it works.

In some industries, companies may worry about being at a competitive disadvantage if they reveal employee pay ranges. Having a statewide law eliminates this problem by putting everyone on an equal footing. And nothing in the bill ties the hands of employers or creates any new costs. Employers can still set any salary range they deem appropriate. But now an employee would be armed with the knowledge to make an informed decision. That is the key change.

The Massachusetts Wage Transparency Act is supported by a wide range of business and labor organizations, including the Women’s Bar Association, Black Economic Council of Massachusetts, and chambers of commerce across the state. It’s a simple and sensible solution that empowers employees and helps employers close the wage gap.