It’s tax season—a time when many Massachusetts residents and businesses look back at a year of earnings and engage (often painfully) with the complexity of federal and state tax code. As individuals and organizations evaluate their tax burdens, it’s a useful exercise to consider how the state in which they live or do business compares to other states in terms of overall tax environment. This is especially true given the very active debates on tax relief and reforms ringing out in state legislatures across the country.

How does Massachusetts Compare to Other States Regarding Tax Environment?

The short answer is: not very well. The Tax Environment Index in the Council’s 50-State Competitiveness Dashboard, a part of our MATTERS data platform, helps illustrate why this is the case.

On our Tax Environment Index, Massachusetts ranks 40th out of all 50 states. Having both the 38th highest corporate income tax rate (8%) and property taxes as a share of owner property value (1.08%) doesn’t help. State and local tax burden per capita (in $), where we rank 36th, likewise puts us in a tier of states with a more onerous tax climate.

The Commonwealth is in the middle of the pack in terms of individual income tax rate, ranking 24th overall with a flat tax rate of 5%. This may change, though, depending on the outcome of the Graduated Income Tax Amendment ballot question voters will consider in November 2022, which—if passed—would levy an additional 4% tax on annual income over $1 million.

Another useful feature in MATTERS enables a deeper look at how Massachusetts compares to its “peer technology states”, which are selected based on similarities across measures like percentage of the workforce employed in tech occupations and the tech industry’s share of state economic output. Given such similarities, these states are more likely to be in competition with Massachusetts for talent and capital.

The five states are California, Washington, Colorado, Utah, and Maryland—and where they fall in rank relative to Tax Environment is all over the map. California, for example, ranks 46th overall out of all 50 states, with the highest top individual income tax rate in the country (9.3%) and a corporate income tax rate and state and local tax burden well within the bottom 10 ranked states (ranking 42 and 43 on these measures, respectively). Washington, in contrast, ranks 4th in overall Tax Environment, largely because the state has neither an individual income tax nor a corporate tax.

For households and businesses, it’s one important factor in a complex web of considerations influencing where to live and work and where to locate, respectively. Due to pandemic-related economic shifts and changes in state and local finances over the last few years, tax environment has become an increasingly important aspect of state competitiveness. Momentous tax relief initiatives nationwide reflect this.

Many factors, including significant tax surpluses, historic federal spending packages, and high inflation, have prompted state budget writers to reexamine their tax policy in 2022. Many states are pursuing tax reforms, such as lowering income tax rates or providing income tax credits in various forms. Others have considered approaches like pausing collections of corporate taxes, noting explicitly that such efforts are aimed at increasing their state’s competitiveness. Important to note is that these efforts don’t fall along partisan lines—Democrat and Republican leaders alike are pushing tax cuts, credits, and other vehicles. 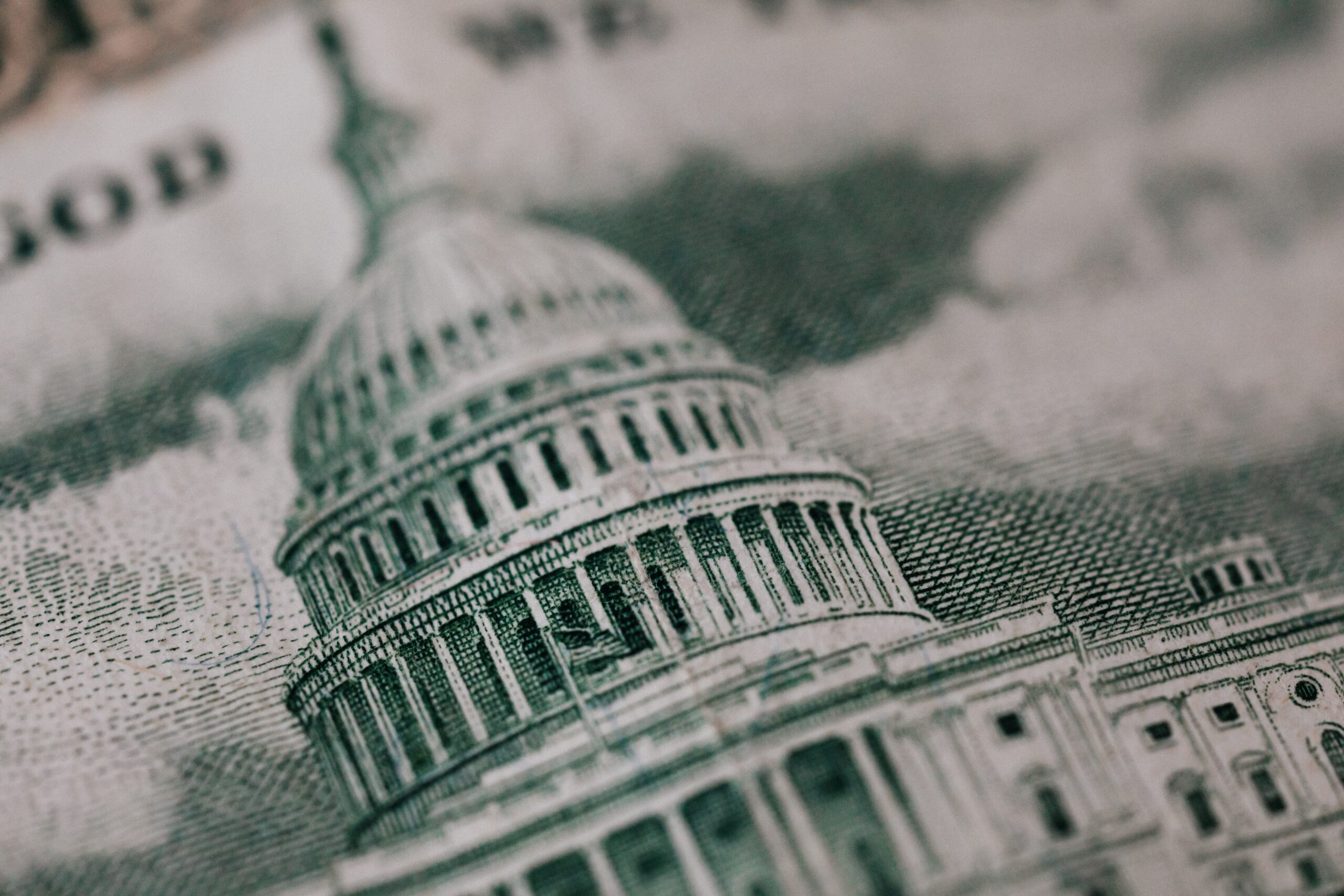 Photo by Karolina Grabowska from Pexels

Activity in Nebraska is especially helpful in understanding state leaders’ motivations in tax reform efforts. The Nebraska legislature is considering a bill that would modernize the state’s tax policy through an income tax reduction, repeal of the inheritance tax, and an overhaul of the sales tax. The diverse, cross-sector coalition of stakeholders in Nebraska pushing for reforms has made the modernization effort a central feature of its 2030 vision to grow jobs, attract young talent, and bring in more private investments. Gubernatorial candidates vying for the state’s top office have supported the package, noting it will help combat “brain drain” by retaining and attracting high-earning professionals.

Nebraska is one example of many states who have seen migration trends throughout the pandemic and understand that the economic environment—for workers and businesses—has changed considerably since 2020. Pennsylvania Governor Tom Wolf’s budget proposal for next fiscal year advocates for a corporate tax reduction to make the state “immediately more competitive with surrounding states and improve its business climate.” Three states—Idaho, Iowa, and Utah—have already passed legislation reducing their corporate income tax rates this year, and six states are weighing impactful proposals to cut individual income tax rates.[1]

Tax Reform at a National Level

Amidst this national debate, the Tax Foundation notes that Massachusetts is just one of two states with a meaningful initiative to increase taxes in 2022 (the other state being Hawaii). Governor Baker, acknowledging robust state coffers and heightened tax competitiveness nationally, has proposed a $693 million tax reforms package, including a reduction in our short-term capital gains tax rate from 12% – 5%. Many state lawmakers, however, have different plans, and are advancing multiple proposals to raise taxes, including a tax on digital advertising and a 19% – 31% increase in the corporate tax rate.

Several factors determine a state’s competitiveness, and tax policy is one of many. But changes in a state government’s direction are often prompted by rapid shifts in conditions that public leaders must respond to. As many states’ efforts to approach their tax structures reflect, a confluence of factors is elevating tax policy towards the top of lawmakers’ agendas—strong tax collections, significant federal resources, rising inflation, and struggles to attract talent and businesses, among others.

As the data on MATTERS shows, Massachusetts is already starting from a tough position regarding its tax environment. And it will only get more difficult to compete with other states if the Commonwealth doesn’t seriously consider the broader context.