Opinion/Stead: Somewhere in heaven Anderson – who fought for limited taxation – is laughing

My much-respected friend Barbara Anderson is still limiting taxation, even beyond the grave. CLT — Citizens for Limited Taxation — suffered a great blow when it lost Barbara, who founded the organization, and Chip Faulkner, but the work of the organization and its impact are still felt. Pretty good for a housewife from Swampscott.

A provision of a 1986 state tax law, Chapter 62-F, is being called “obscure” in order to set the stage to possibly refuse to obey the existing law. CLT sponsored the act along with the Massachusetts High Technology Council. The clause in the law states simply that when tax revenue goes beyond a threshold, the tax money must be rebated to the taxpayers who provided it. 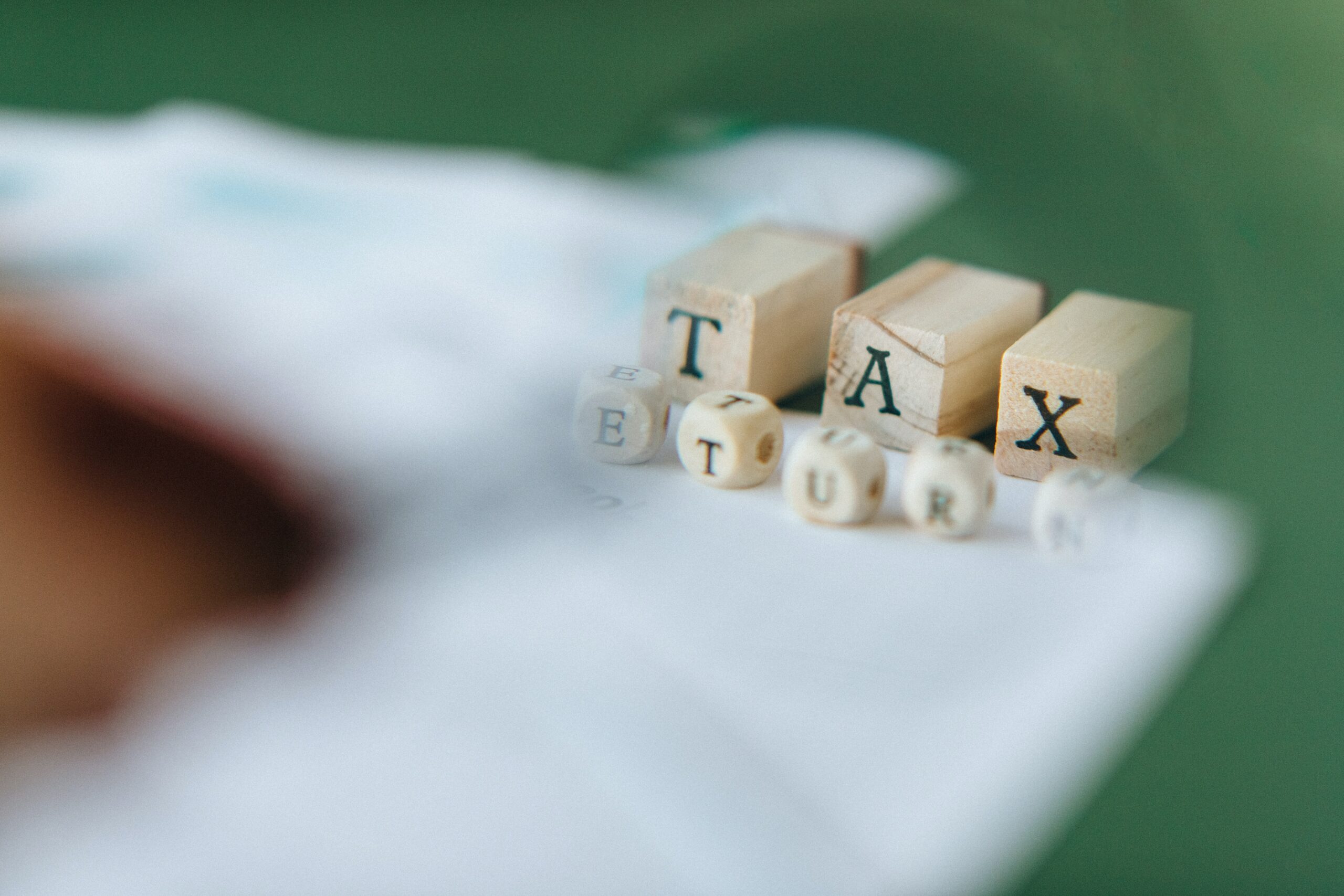 © Photo by Nataliya Vaitkevich from Pexels

Far from being a draconian money grab away from the supervision of legislators, it is the first time in 35 years that the ceiling on the surplus has triggered the rebate. There is much discussion about finding ways to cook the books by arguing that there isn’t really a surplus exactly, it was just federal money sent to the states. This will not prove a popular argument in an election year.

The provision passed with little fanfare at the time. Who could have thought that a state with a flat income tax rate could generate such surplus returns? The formula is simple — if tax revenues grow more than wages and salaries do, then that surplus amount must be returned to the taxpayer via a tax credit equal to the total amount of the excess.

Now, to be sure, this is a credit for the next year and not cash in hand like a stimulus unless legislators decide to return the money that way. But getting the credit will be especially welcome to anyone who is self-employed as you actually have to write checks to the Department of Revenue in April for what they calculate is likely your first quarter taxes as of the end of March for the next year. Whether that figure has any basis in reality at all is not a concern.

This is not what the Legislature had in mind at all. Speaker Mariano and Senate President Spilka have both roundly denounced the measure as “outdated,” which would not deliver relief to those who need it most.

The way the Legislature had expected to spend the surplus was to create a new $800 million in permanent tax breaks for their pet industries and employers — local landscapers or delicatessens were not likely on that Christmas list. They also wanted to spend about $500 million of the surplus in one-time $250 checks to “middle earners” — just like Washington! — but this will only go back to people who actually pay taxes in the first place.

If you treat the state like a Christmas Club and allow them to take more money than you actually owe in order to have a “refund” all you will see is a credit toward the future. You will still get the money, but it just doesn’t have as much oomph as a check.

As always, politics play a role in this. Auditor Suzanne Bump has certified the surplus. The law explicitly states that “… the credit shall be applied to the then current personal income tax liability of all taxpayers on a proportional basis to the liability incurred by all taxpayers in the immediately preceding taxable year.”

In that one-time return in 1987, there was an extra line added to the state tax return in which you were able to claim your rebate against the amount owed or the increase in a refund. Bump has already had to certify the surplus, and will have a role in its return. But she has an unusually credible campaign opponent this year in Anthony Amore so any attempt to let the Legislature fiddle with the method of return as opposed to the state method of the return will reflect badly upon her.

Not one legislator holding office now was there when the law was passed, which may be why the concept of the state having to give back money to those who sent it is such a shock.

Anderson was always able to take the longer-term view on the cause of fiscal fairness, as she knew the one who laughs last laughs best — which is why she is laughing her head off in heaven.

Cynthia Stead is a columnist for the Cape Cod Times and can be contacted at cestead@gmail.com.