Six Years After Her Passing, One Woman’s Life’s Work Continues to Save Taxpayers Billions 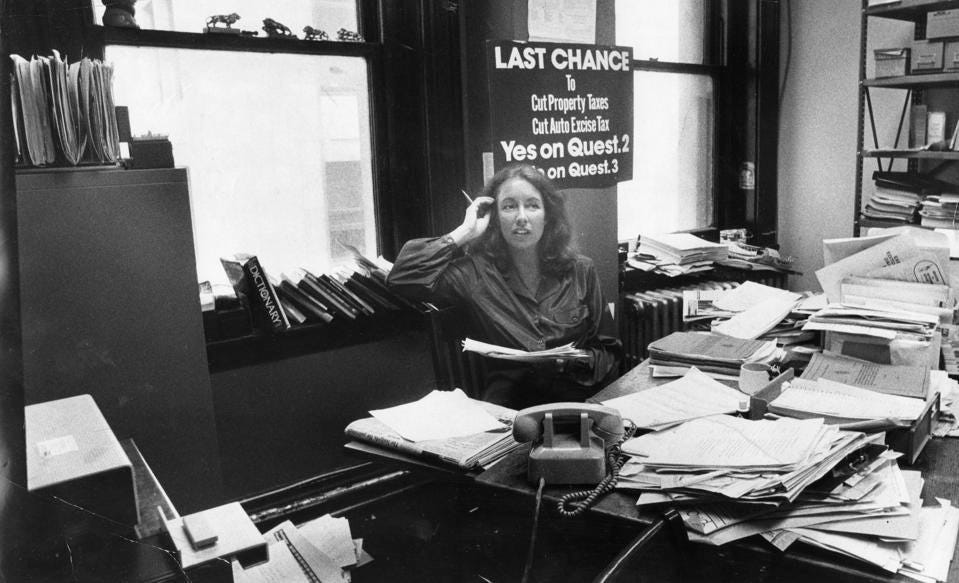 BOSTON – JULY 2: Executive director of the Citizens for Limited Taxation, Barbara Anderson, sits at her desk in their office in Boston on July 2, 1981. (Photo by Ly Y/The Boston Globe via Getty Images) BOSTON GLOBE VIA GETTY IMAGES

The Electoral College caught Hillary Clinton off-guard in 2016. In 2022, it’s the Democrats in charge of the Massachusetts statehouse who have found themselves caught flat-footed. What has surprised leading politicians on Beacon Hill this year is a state spending cap enacted in 1986.

Governor Charlie Baker (R) estimates that the 36-year-old spending cap, which hasn’t come into play since 1987, could result in approximately $3 billion being refunded to taxpayers. The revelation in late July that the spending cap would likely be hit prompted leadership in the Massachusetts Legislature to shelve a host of temporary and permanent tax cuts they had planned to pass before adjourning this summer. Governor Baker asserts that the commonwealth could afford both the tax relief package tabled by lawmakers, as well as the taxpayer refunds mandated by the spending cap.

“The tax breaks that are currently pending before the Legislature are eminently affordable within the context of the rest of this,” Governor Baker said in early August. “I mean, you’re talking about a tax year this past year in which tax revenue went up by over 20%, which came on the heels of a tax revenue increase in the previous year that went up by 15%…I mean, these are sort of unprecedented increases in tax revenue, which is in some ways exactly what this thing was designed (to do), to ensure that people in Massachusetts participated in that windfall.”

The Massachusetts spending cap is commonly referred to as 62F, after the chapter in which it is found in the state tax code. 62F stipulates that state revenue collections in excess of the rate of wage and salary growth must be refunded to taxpayers. The prospective triggering of 62F this year was first reported in CommonWealth Magazine in late July, where it was described as “one of those laws that has largely faded from memory.”

“It was passed by voters in 1986, in the midst of the so-called Massachusetts Miracle,” writes CommonWealth’s Bruce Mohl. “Put forward by Citizens for Limited Taxation and the Massachusetts High Technology Council, the ballot question sought to restrict how much tax revenue the state could take in, limiting the growth in revenues to no more than the growth in total wages and salaries.”

The state auditor is in charge of reviewing the numbers and making a determination as to whether and how much money must be refunded to taxpayers. The refund, if one is due, would be applied as a credit counting against this year’s income tax liability. Massachusetts taxpayers are poised to get back billions of dollars when they do their taxes next year if the state auditor confirms next month, as Governor Baker expects, that a refund is owed.

Many have pointed to this potential multi-billion-dollar taxpayer refund as another example of how Barbara Anderson, the longtime executive director of Citizens for Limited Taxation (CLT) who passed away in 2016, left behind a legacy whose impact will continue to be felt long past her time on Earth.

“She’s the reason property tax increases are capped at 2.5% of fair market value and the state’s income tax was rolled back from 5.85%,” WBUR-Boston reported in the days following Anderson’s passing. Six years later, Anderson’s work is poised to once again benefit Massachusetts residents, saving them billions of dollars at a time when many can use the extra cash to deal with the highest inflation since 62F was enacted.

“I’m sure Barbara Anderson is up there looking down on us with a grin pumping her fist in the heavens,” Chip Ford, executive director of CLT, said of Anderson’s legacy. Paul Craney, spokesman for the Massachusetts Fiscal Alliance, says that Anderson’s legacy and the organization she left behind “are so strong that they are still providing protections to Massachusetts taxpayers four decades on.” 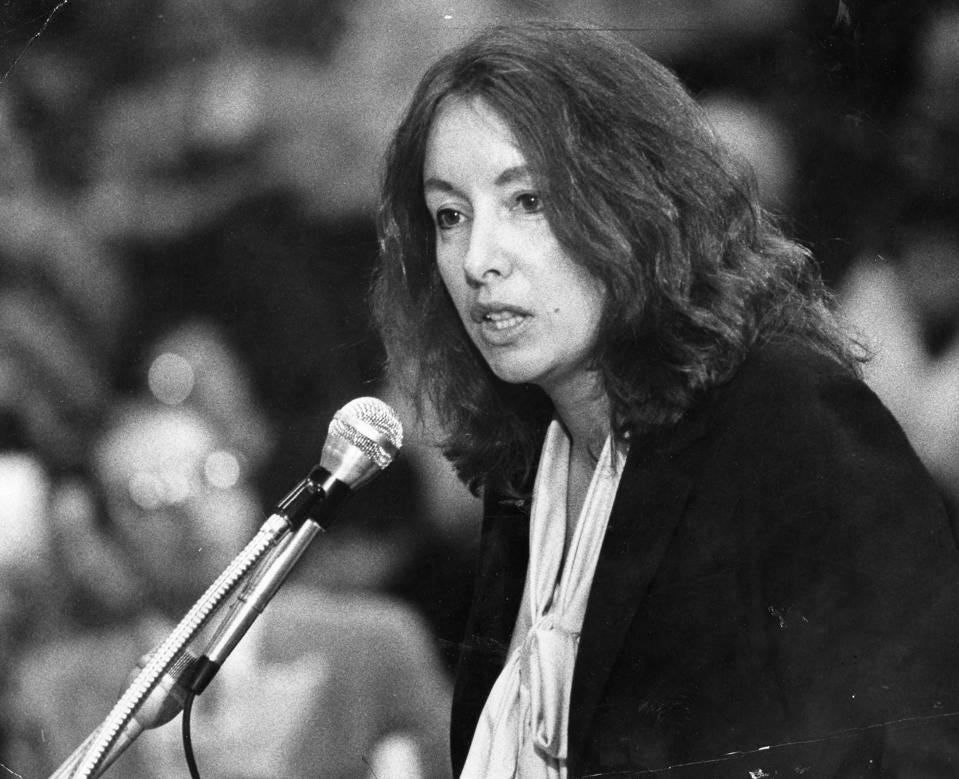 While Governor Baker and others are hopeful that 62F will result in billions going back to taxpayers, it’s still too early for refund supporters to spike the football. In fact, there is now concern that leadership in the Massachusetts House and Senate may take action to prevent the issuance of taxpayer refunds in accordance with 62F. “Frankly, I often say rule number one: you have to know all the rules,” Representative Michael Connolly (D) said of the situation. “Rule number two: there are no rules.”

“Sure, it’s an option,” Massachusetts House Speaker Ron Mariano (D) said of the prospect that he and his colleagues would consider repealing or modifying 62F so as to prevent taxpayer refunds. “Everything’s on the table. We could undo the law, we could change it, we could postpone.”

“We haven’t gotten to that point to make any decisions yet,” Senator Michael Rodrigues (D), chairman of the Ways & Means Committee, said when asked about potential changes to or repeal of 62F. “Remember, the administration just discovered and informed us about this…we’re still trying to understand, and working with some outside folks that know the tax codes even better.”

Some are concerned that unless legal action is taken, the state auditor could find an excuse for why the surplus money should not be refunded to taxpayers in accordance with state law. If that doesn’t happen, legislators could still act to either block or reduce the size of refunds due under 62F. Although Governor Baker estimates as much as $3 billion could be refunded to taxpayers, a final determination on the refund and its size won’t come for a few more weeks.

“That’s hanging out there with a lot of questions that I’d like to see answered before we make major, major decisions about taxes and everything else,” Speaker Mariano said earlier this week. We’ll find out by mid-September whether Massachusetts Auditor Suzanne Bump, a lame duck Democrat, certifies that the tax cap has been hit and how much surplus revenue must be refunded to taxpayers.

Patrick Gleason is a contributor at Forbes.