On November 3, 2022, the Massachusetts legislature finalized a revised version of a multi-billion-dollar economic development bill that had been in limbo since the end of formal sessions on July 31. In informal sessions, in which an objection from a single legislator could have sunk the whole bill, lawmakers made the decision to combine the significantly pared-back economic development bill with a $1.6 billion closeout budget that Governor Baker had filed on August 31 to close the books on fiscal year 2022, which ended June 30. On November 10, Governor Baker signed the new $3.8 billion economic development package into law with one minor veto of $1.1 million. 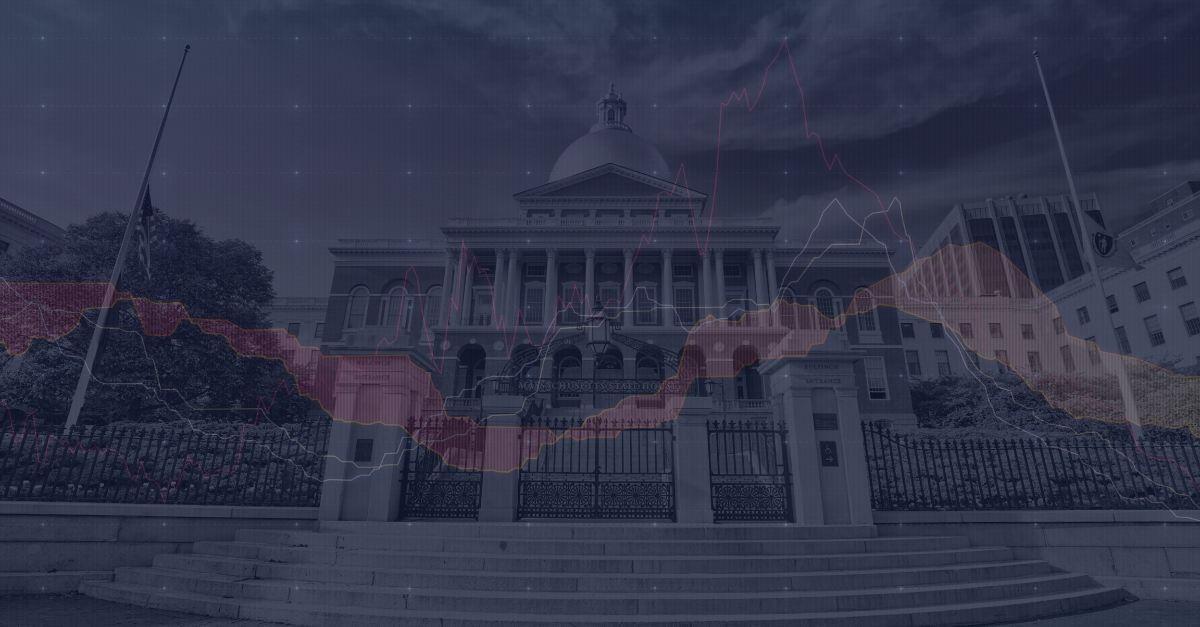 The High Tech Council is disappointed that many important provisions we had advocated for and collaborated with lawmakers on did not prevail in the final version.

Notably absent from the final conference committee report was any of the tax reforms and relief of which there had been bipartisan and majority consensus in July. Despite support from legislative leadership on proposals that the Council and many other organizations advocated for over months, no changes to our tax code made it into the final bill. 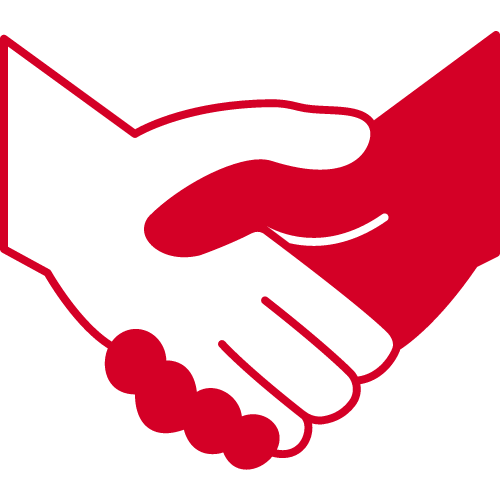 Both parties had supported $500 million in one-time tax rebates. With the triggering of Chapter 62F, which sends $2.9 billion in excess tax collections back to taxpayers, the new consensus on this proposal was clear that it was unnecessary. 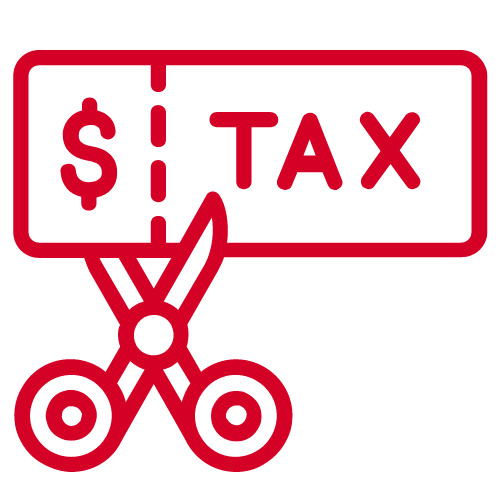 The original economic development bill also included $500 million annually in permanent tax reforms and tax breaks for renters, seniors, caregivers, and others. None of these permanent proposals made their way into the final bill.

One of the most commonsense and overdue reforms, raising the estate tax exemption from $1 million to $2 million and eliminating the cliff effect, was disappointingly stripped out of the bill.

Where do we go from Here?

The Tax Hike Amendment must be a central focus.

Legislative leadership has signaled they will pick up permanent tax cuts again in the new two-year session that starts in January 2023, suggesting that more time is needed to understand shifting economic trends. The main tax-related concerns about our economy that need to be discussed immediately relate to the Tax Hike Amendment, which narrowly passed on the November 8 ballot. Growing awareness of the consequences is evident in post-election discourse on the policy options the Legislature can consider pursuing to mitigate the new disincentives resulting from the Amendment. Any deliberations on tax reform must have a central focus on mitigating the impact of the Amendment.

The Mistake of Putting off Innovation Industry Investments 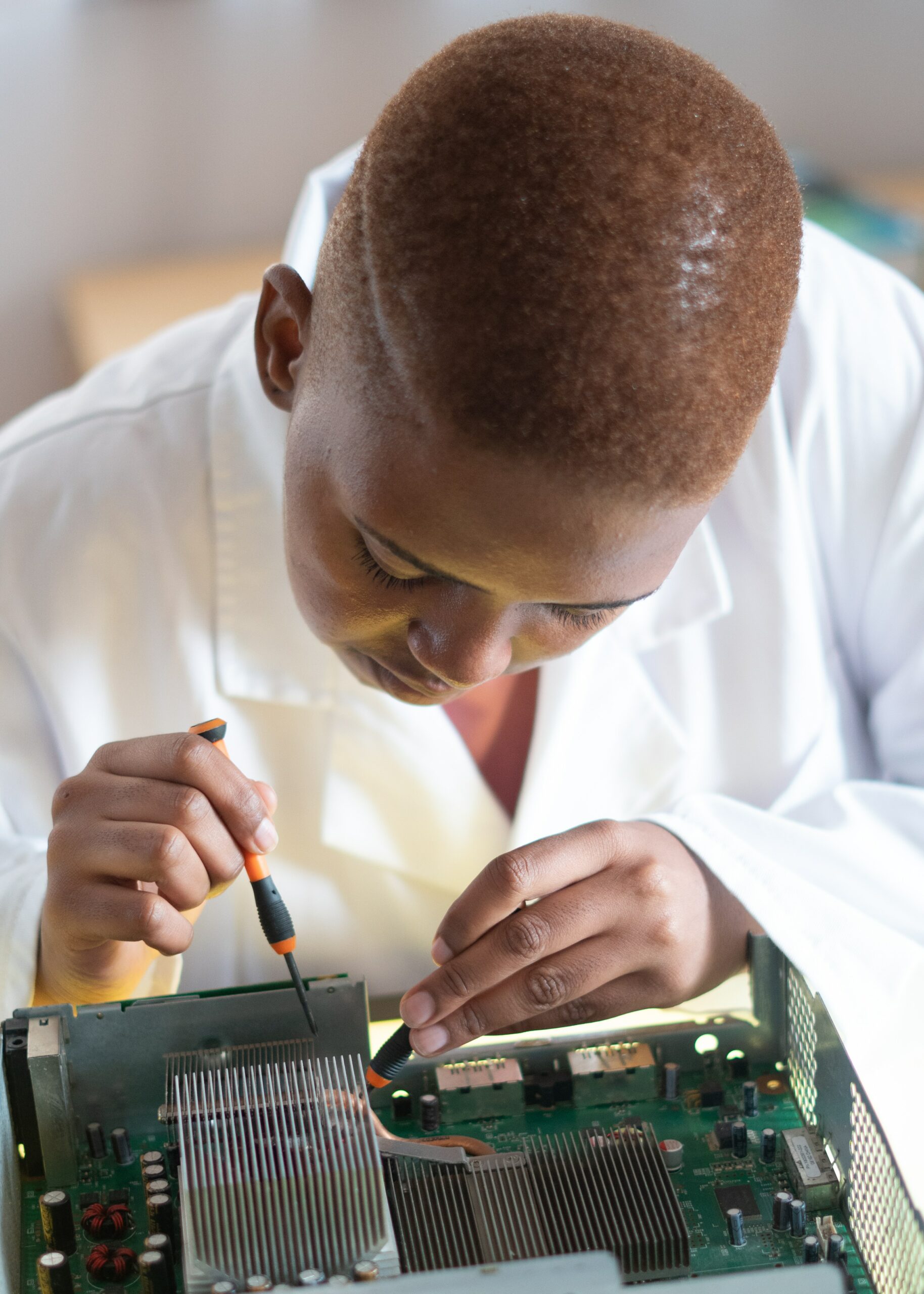 Important investments in Massachusetts’ semiconductor industry were also scratched from the final bill. The Council had pushed for hundreds of millions in resources to help Massachusetts compete for federal funding that would have augmented semiconductor-related state research initiatives and partnerships, including $200 million for a matching grant program to fund research in emerging technology and innovation fields. These investments were not included in the final bill, nor was a provision that would have invested $10 million to help fund the construction of a shared cleanroom facility for semiconductor equipment development and advanced packaging and bridge that gap between universities and national lab research.

The Commonwealth has a shortage of cleanroom space to leverage forthcoming federal funding, and this funding would have positioned Massachusetts to compete with other states for federal grants. Other states have already made similar investments to compete for federal funds, so the exclusion of this provision and all semiconductor-related investments is an enormous setback as the Department of Commerce has made clear that competitiveness for grants is contingent on state commitments in funding.

What Ended up Making it into the Final Economic Development Bill & FY22 Closeout Budget?

The $3.8 billion package retained funding and earmarks for healthcare, housing initiatives, clean energy, and a sizable amount for the MBTA, including $112 million for safety directives from the Federal Transportation Administration. Hospitals received a much-needed infusion of $350 million, while $195 million was set aside for nursing homes and another $200 million was allocated towards COVID-19 response.

Despite the bill’s anticipated straightforward last days in formal sessions, many initiatives that started as bipartisan priorities other than tax reform were scrapped in the legislation’s final form. Governor Baker’s original spending plans included money for school safety, childcare, and increasing the cap on the housing development incentives program, which has remained stagnant since 2014. None were included in the final version. The previously final amount of federal American Rescue Plan Act (ARPA) appropriations ended up being half the originally agreed upon $1 billion, leaving $1.8 billion in ARPA funds untouched.